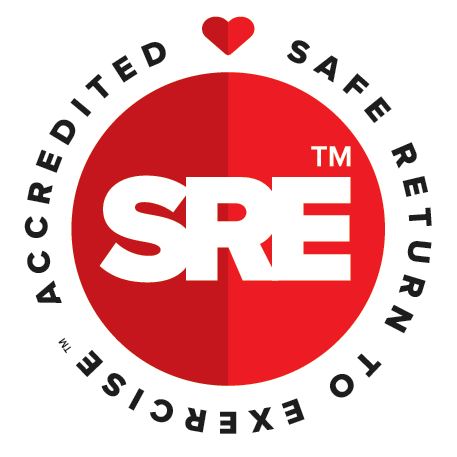 Breastfeeding may be one of the hardest things that accompanies becoming a mother, but one that most mums want to do successfully. Brooke Shepherd-Wright discovers that not all breastfeeding journeys are created equal and shares her three very different experiences with her three babies.

Breastfeeding may be one of the hardest things that accompanies becoming a mother. From damaged nipples to lip and tongue ties and everything in between.

Here is my story of having three babies with very different breastfeeding journeys:

When falling pregnant the one thing that most women hope for (including myself) is to be able to breastfeed. When you have more babies, you assume you will have the same experience but as all babies are different this is often not the case. I have had three very different experiences all with little hiccups in the early days which has been challenging – to say the least.

Immediately after the birth of my first baby she was put on my chest and with the help of my midwife she latched and began feeding. Simple right!? Unfortunately, she was not latched properly which led to a blister on the nipple, followed by days of painful feeding. Different feeding positions, an abundance of nipple creams and hydrogel discs helped with healing and finally feeding became less painful and we were back on track – or so I thought!

After a blissful couple of weeks getting to know our gorgeous bundle of joy, during the third week she began to cry a lot – or more like scream – and we did not know what was causing it. It was suggested that she was “windy” and even after we were shown different techniques to bring up the wind (unsuccessfully), we were referred to the Family Centre for further help.

It was exactly where I needed to be in those early weeks with my first baby. Seeing other mothers with their unsettled babies reminded me that I was not alone and that most babies go through unsettled periods – that’s just babies being babies!

After a few visits, which involved weighed feeds and help with settling to sleep, I began to feel like we were getting somewhere. However, at certain times of the day, it was possible that she was not always getting enough milk, and so introducing a bottle top-up was suggested. After a few months, we had a very “bonnie”, settled baby.

Just shy of 12 months old she was starting to lose interest in breastfeeding and milk from the bottle. I had planned on breastfeeding for longer but she was eating a wide variety of solids and I was starting back at work, so just like that we had come to the end of the road.

Fast forward one year and eight months and my second baby was born, and having done it all before I had him latching and feeding with no blistering this time. However, a tongue and lip tie was picked up at birth but we could decide later on, depending on how he was latching, as to whether we felt it needed to be looked at further.

After arriving home from the birth centre (around the time that my milk came in) things did become difficult with his latching so we decided to book that appointment. Unfortunately, we had to wait a week to have his tongue and lip ties lasered, and by that point he was being fed via finger lactate tube feeding. Expressing with a hand pump led to low milk supply so we had to supplement with formula till after the lasering.

Slowly my supply increased with demand feeding 24/7 but I still never felt like I had enough to fully satisfy him. I was relieved when he started showing an interest in solids at 5 months old as that relieved the pressure a little. At 12 months, he was down to a morning and night breastfeed and as were headed into COVID-lockdown, I was adamant to continue breastfeeding for the antibodies at the very least!

During this time, I became pregnant again and it became a little painful and brought on a wave of nausea, so when he showed more interest in a bottle of cow’s milk over a breastfeed, I decided enough was enough.

Seven months on and number three was due. This time, however, I was adamant this breastfeeding journey was going to be smooth sailing. I was not going to let a windy baby stress me out, neither was I going to leave a tongue or lip tie to the point that latching was difficult.

Unfortunately, I was in for far more than I had ever imagined when number three arrived a day before his expected due date.

Brooke is based in Hamilton, New Zealand and runs pre- and post-natal specific sessions. To find out more about her and get in touch, click here. 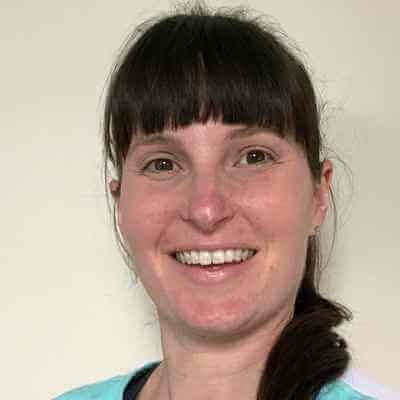 Brooke knows first hand the demands that being a mum to small children can bring. When you prioritise your health and fitness it has a roll on effect which you and your family will reap the benefits!

Brooke knows first hand the demands that being a mum to small children can bring. When you prioritise your health and fitness it has a roll on effect which you and your family will reap the benefits!?